Do you want to know about the Internal Revenue Service? If yes, you are in the right place. Relax and read. The Internal Revenue Service (IRS) is the federal agency responsible for collecting tax revenue for the federal government. This agency makes all the deductions from your income as well as from your estimated tax payments for self-employed people. However, the IRS has rules you must follow to avoid having problems. Keep reading to learn more. 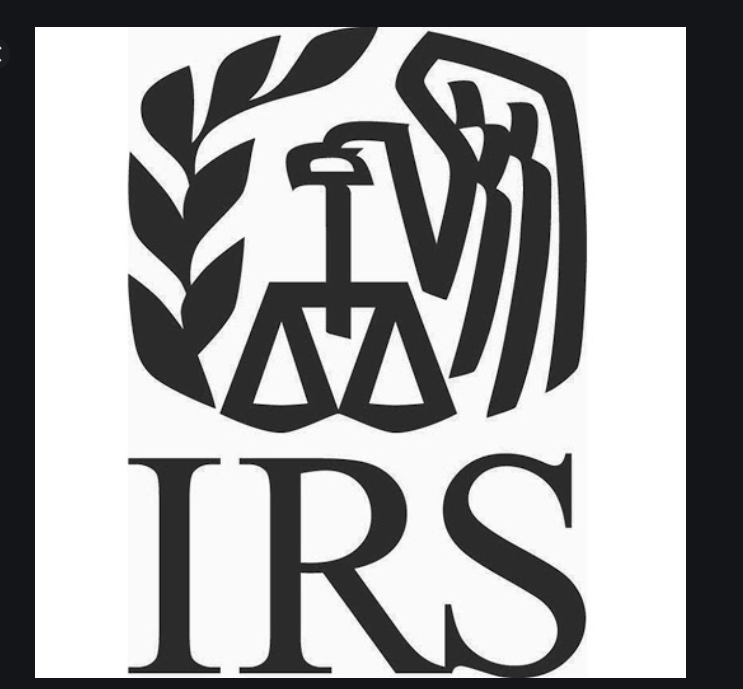 What Is the IRS?

The IRS is the federal agency that enforces tax laws that Congress enacts. Below are some of their duties;

What Does the Internal Revenue Service Do?

The enforcement arm of the IRS is the busiest. The Tax Policy Center reported in May 2020 that the agency dedicated about 40% of its 2018 budget to enforcement, and 83% of that 40% funded tax audits and investigations. The other 17% paid for investigations and oversight. Also, about 21% of the overall 2018 budget went to taxpayer services like filing assistance and education.

However, IRS does not only involve collecting taxes. It is also in charge of managing tax credits and subsidies for low- and middle-income families, such as the Earned Income Tax Credit, subsidies under the Affordable Care Act, and education tax credits. These firms help you with your children’s tuition.

Who Owns the IRS?

The IRS is a bureau of the U.S. Department of Treasury and “tax administrator”. It works under the direction of the Secretary of the Treasury. The IRS “works for” the Treasury. Actually, the IRS insists that, even though Congress did not create the IRS through an act, it is a government agency. It cites the 1971 Supreme Court case Donaldson v. the United States. Then, the court ruled that the IRS is permitted to administer internal revenue laws as an agency does. Moreover, it as well points out that the U.S. Code grants the Secretary of the Treasury full authority to enforce tax law and to appoint an agency to do so.

What about IRS Leadership?

Usually, the President is in charge of appointing the IRS Commissioner, who is the chief executive of the IRS. After the appointment, the Senate approves the appointees. Commissioners serve five-year terms. They also oversee all operations of the IRS from processing tax returns and enforcing tax laws to the collection of taxes. This may be a lot of work.

When Did Federal Income Tax Start?

Do you remember the American civil war? Then, it took place from 186I to 1865. Actually, president Abraham Lincoln signed income tax into law and created the “Commissioner of Internal Revenue” in 1862 to raise revenue for the war effort. That first income tax was 3% on incomes from $600 to $10,000, and 5% on incomes over $10,000.

On the other hand, the tax didn’t last long, but 10 years later in 1872, it was repealed. It was 22 years later that Congress brought the income tax back through the Wilson Tariff Act of 1894. This one too did not last, as a matter of fact; the Supreme Court ruled one year later that the tax was unconstitutional.

Later, the 16th Amendment was ratified in 1913 when three-quarters of Americans formed a majority to amend the Constitution. This was done to permit the government to impose an income tax. In 1914, the first Form 1040 tax return came into existence. The first personal income tax was 1% for incomes above $3,000 and 6% for incomes of more than $500,000.

However, during World War I the Congress hiked the top tax rate to a whopping amount of 77%. It remained so for 11 years. The rate dropped to 24% by 1929, only to increase again in response to the Great Depression.

Does the IRS Logo have any Significance?

Of course, yes! The IRS logo features three different images in one:

The symbol expresses “justice, fairness, honesty, peace, and conciliation.” This has helped in holding the American people together.

So, their logo symbolizes IRS’s goal to be a just, conciliatory, and fair organization.

Note that Congress passes tax laws, and the IRS enforces and oversees the laws.

Also, about 40% of the agency’s 2018 budget was dedicated to tax-law enforcement.

IRS is not a form of private enterprise; rather, it’s a government agency. A 1971 Supreme Court decision affirmed the IRS as an agency of the U.S. government.

Tax rates in 2020 are significantly kinder than they were during World War II when they reached a high of 77%.

I hope you got value. Keep your questions in the comment section.